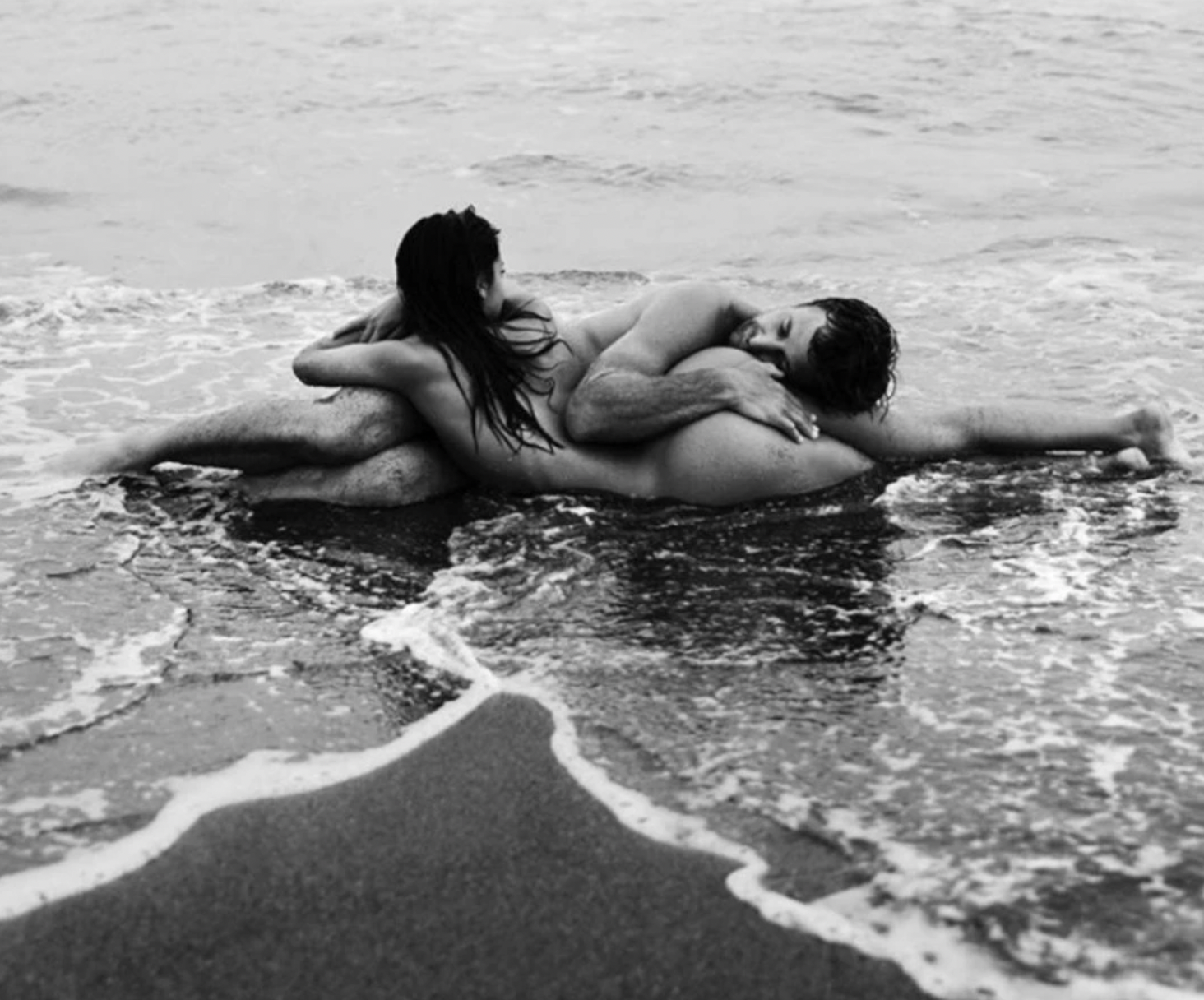 The other night I sat in a circle. Women sat in the inner circle facing inwards, men sat in the outer facing us. Women shared their intimate experiences of having a menstrual cycle, men witnessed us in silence and unwavering presence. Afterwards we joined the two circles to share our collective experiences as men and women.

☾ Many men shared that they felt rather excluded by women experiencing their Moontime; bumping into a closed wall of “I’m on my period” and finito, without really knowing what’s really going on for us physically, emotionally and sexually. (Yes…there’s work to be done on both sides). ☾ One man told his story about growing up with three older sisters who would always hide their cycles from him; as a boy, he knew that “something was going on” but it was not to be spoken about. ☾ Another man, a father, expressed his desire to truly understand the feminine cycles so that he’s capable of accompanying his daughter’s transition into womanhood in a healthy and holistic way.

This discussion was deeply empowering for all of us. Yet something even more profound was occurring. No words can encapsulate the expansion that occurred in the space when we found unity and alignment in something that in historically has created so much discord.

▪️We released some ancient unspoken collective wounds. ▪️We felt each other without words in deep silent reflections. ▪️The ever-flowing life force was being held by the solidly present consciousness.

This is Divine Feminine and Divine Masculine in action, coming together into one universal power house. Miracles to be born from such vortexes.

We use cookies on our website to give you the most relevant experience by remembering your preferences and repeat visits. By clicking “Accept”, you consent to the use of ALL the cookies.
Cookie settingsACCEPT
Manage consent

This website uses cookies to improve your experience while you navigate through the website. Out of these, the cookies that are categorized as necessary are stored on your browser as they are essential for the working of basic functionalities of the website. We also use third-party cookies that help us analyze and understand how you use this website. These cookies will be stored in your browser only with your consent. You also have the option to opt-out of these cookies. But opting out of some of these cookies may affect your browsing experience.
Necessary Always Enabled
Necessary cookies are absolutely essential for the website to function properly. This category only includes cookies that ensures basic functionalities and security features of the website. These cookies do not store any personal information.
Non-necessary
Any cookies that may not be particularly necessary for the website to function and is used specifically to collect user personal data via analytics, ads, other embedded contents are termed as non-necessary cookies. It is mandatory to procure user consent prior to running these cookies on your website.
SAVE & ACCEPT